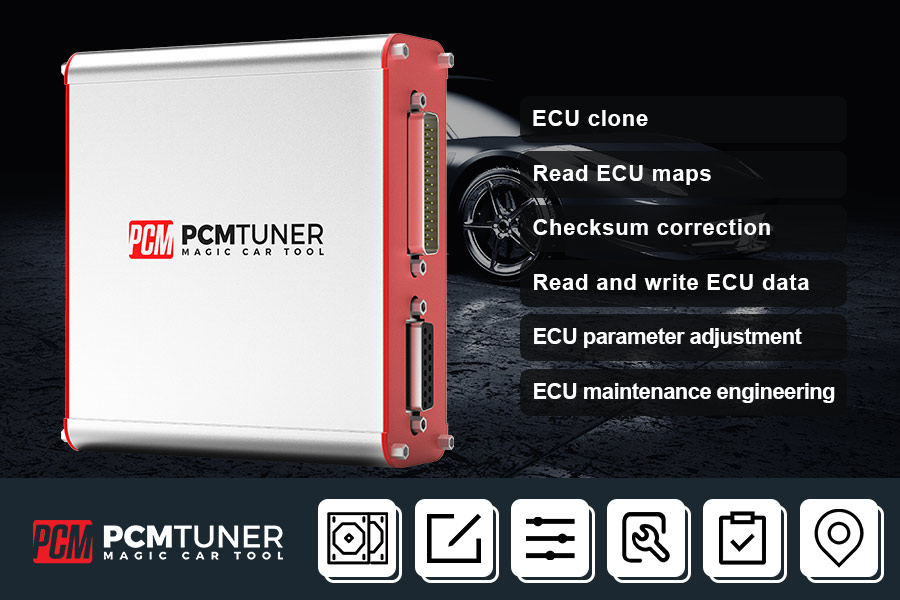 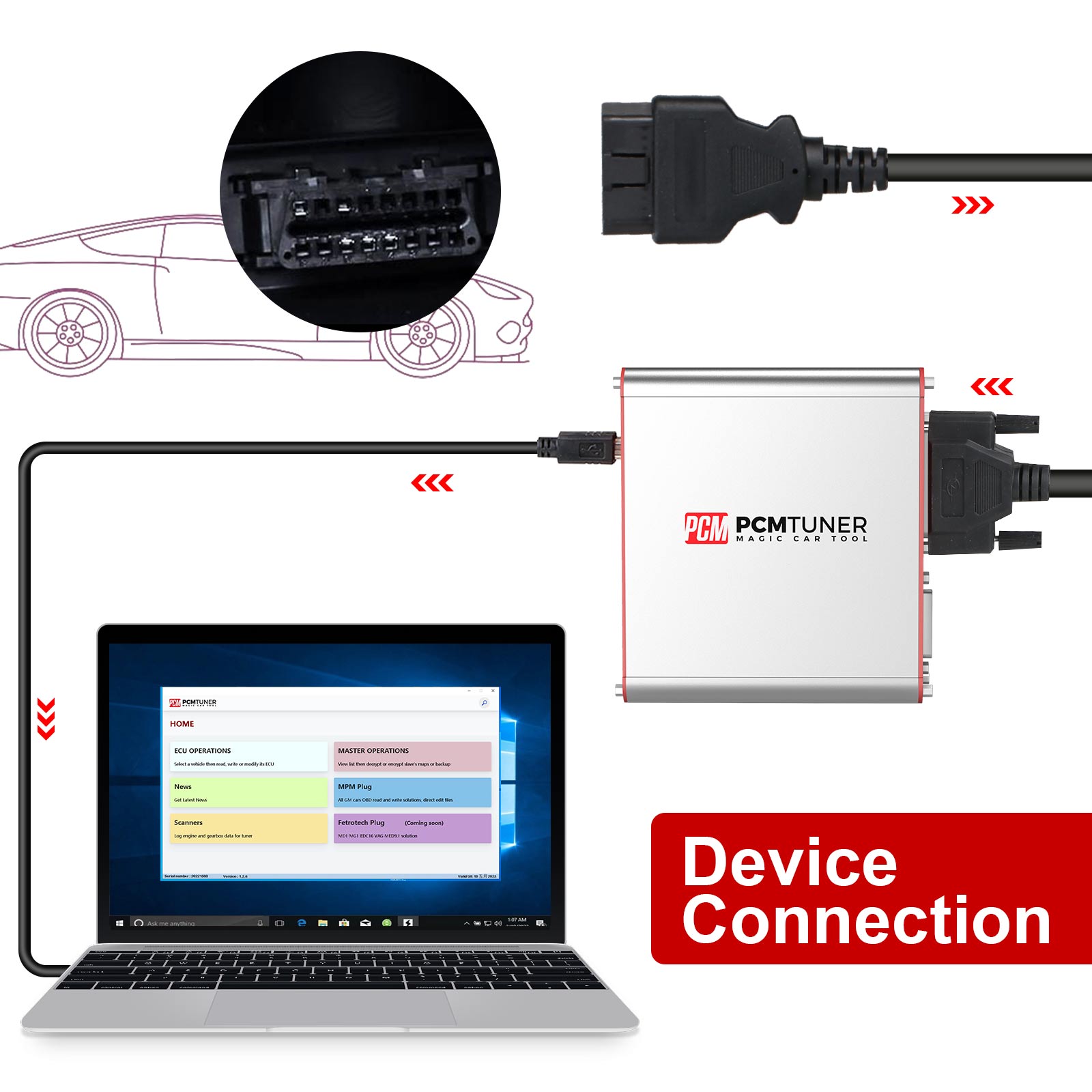 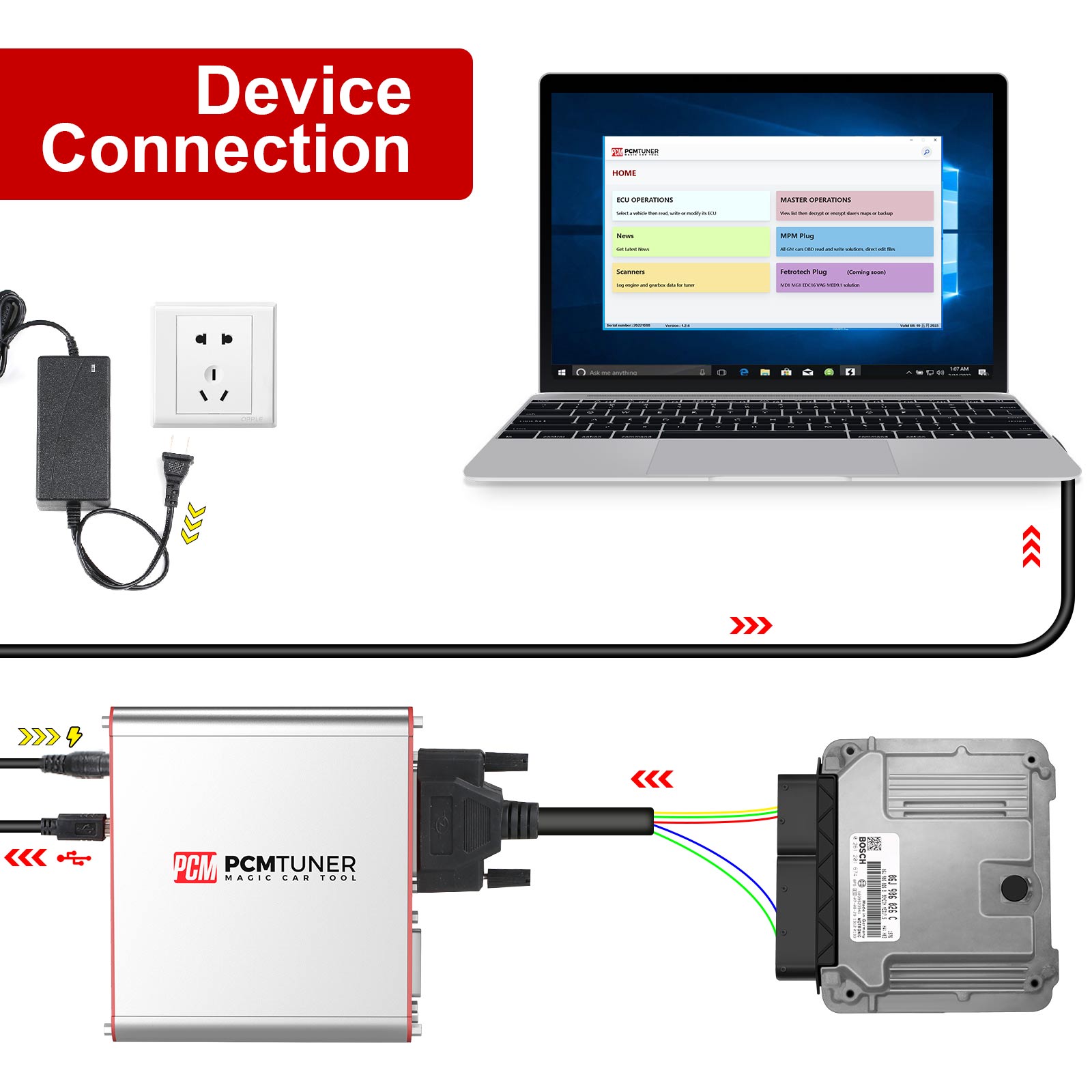 Some ECU data must be read by OBD and they need to be removed from the car, you can’t read data via bench or boot directly. You need OBD breakout cable to do the connection. 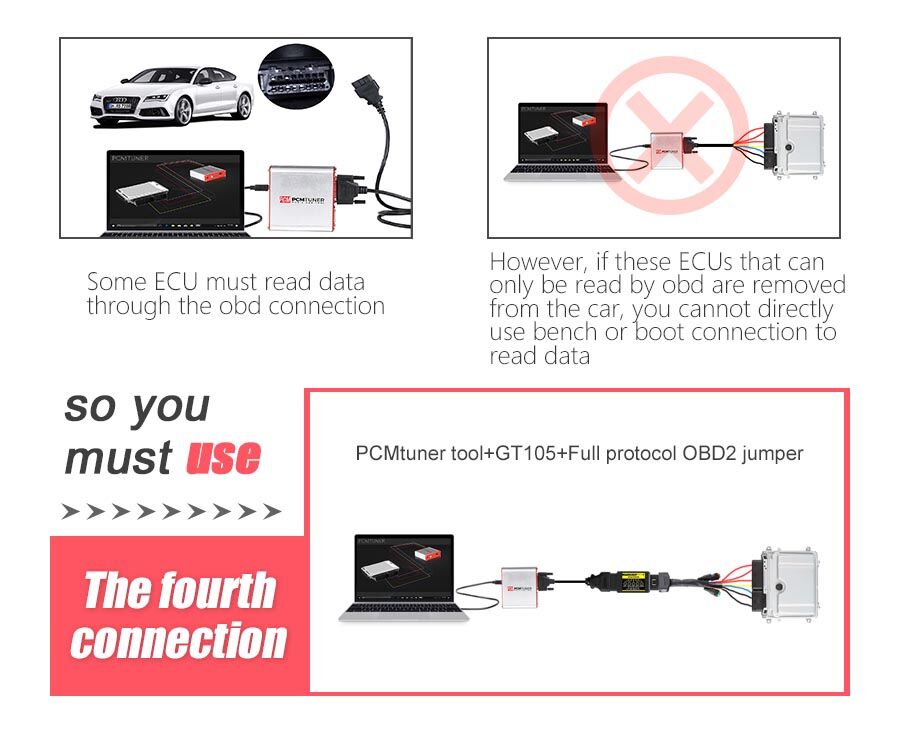 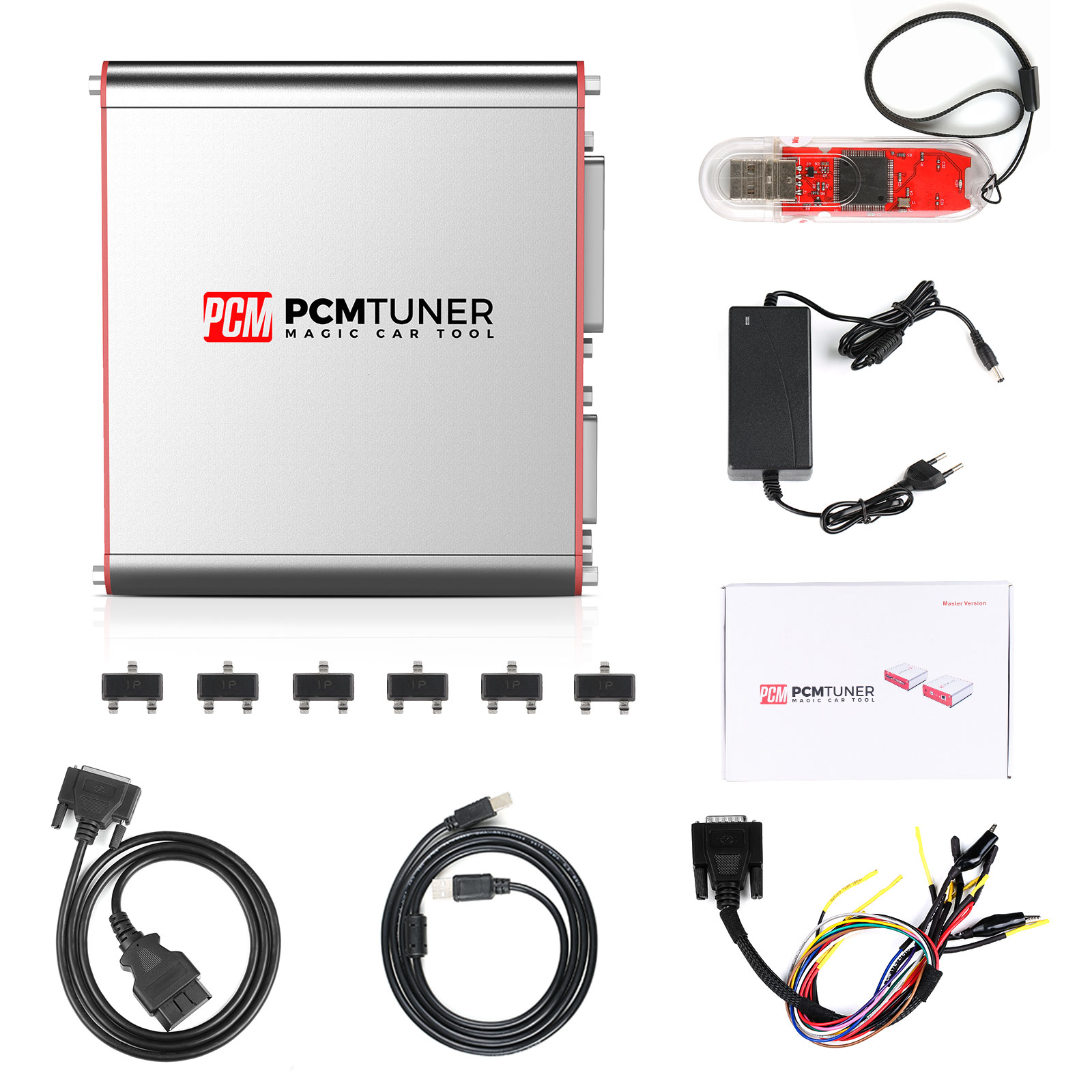 PCMtuner was founded in 2013. A group of senior Tuner team put forward ideas. Through our software system, BENCH, OBD, BOOT can read and write engine and gearbox data.We can not only give you technical support in reading and writing data, but also We can give better technical support in tuning, because we were born in the tuner team, we can better understand what our customers need.